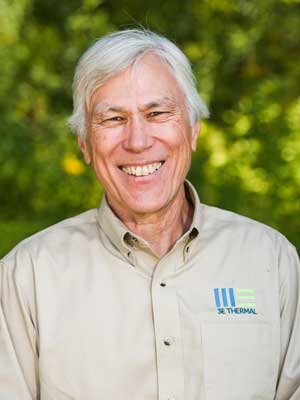 
Scott is leaving 3E Thermal and Capstone Community Action as of January 4, 2019. Please contact Randy Drury after that.

Scott has been 3E Thermal’s director since 2009, when he was asked to create the energy efficiency program in response to increases in fuel costs and the economic downturn. Scott created the protocols that we use to provide technical and financial assistance. He also wrote multifamily energy audit software that was approved by the U.S. Department of Energy for use in weatherization programs.

Scott has more than 30 years of experience in the construction industry, working as an energy consultant, designer, and general contractor for firms in Vermont and Maine. He’s done both residential and commercial construction, and specializes in the application of building science and high-efficiency standards. Earlier in his career, Scott was the director of the Champlain Valley Weatherization Service, run by the Champlain Valley Office of Economic Opportunity, Inc., in Burlington. He also worked for a construction company in New York state, serving as project superintendent, cost estimator, finish carpenter, and foreman. Scott received his bachelor’s degree from Cornell University and has studied design at the Boston Architectural Center. 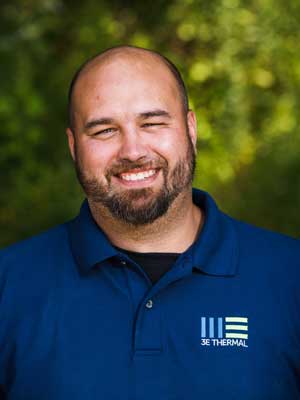 Randy has been 3E Thermal’s senior technical manager since February 2014, when he was promoted from the position of technical manager, which he held since 2010. Randy has extensive experience in building weatherization, having worked for Capstone Community Action’s weatherization programs since 2006, including positions as crew supervisor and energy auditor. He is certified by the Building Performance Institute as a quality control inspector.

Randy joined Capstone after working for several years at a Vermont-based construction company. He has experience on both residential and commercial building projects. Earlier in his career, Randy was employed by a Vermont plumbing and heating contractor as a plumber’s apprentice. He completed two years of plumbing training offered by Vermont Technical College. 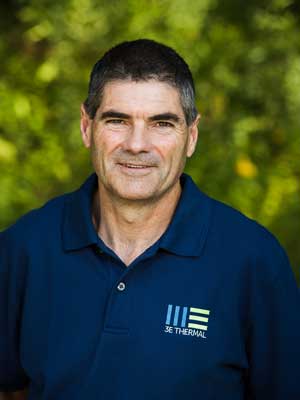 Fritz has been a project services manager with 3E Thermal since June 2014. Previously, he operated a residential design-build company in Vermont for more than 15 years. Since 2004, Fritz has worked exclusively on highly-energy efficient projects involving new home construction and deep energy retrofits. One of his recent construction projects was a net zero energy home built in Kirby, Vermont.

Fritz received a bachelor of science degree in sustainability studies in May 2014 from Lyndon State College. As part of his research, he worked closely with the LSC Science Department on residential energy modeling and developed a precise energy use simulator. He completed the BPI Home Performance Contractor training through Efficiency Vermont in 2007.